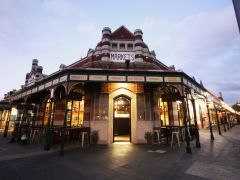 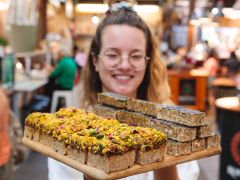 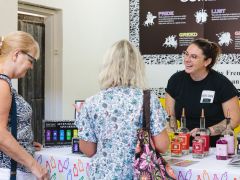 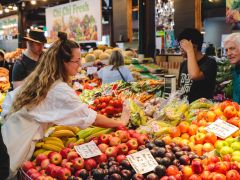 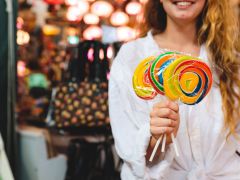 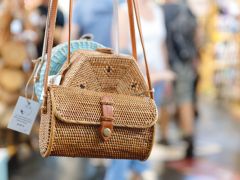 Built in 1897, Fremantle Markets is one of the port city’s most significant landmarks and has rightfully earned itself a reputation as one of the best destinations in Fremantle for locals and tourists alike, as well as a leading source of independent wares and produce.

Fremantle Markets houses a family of stallholders from encouraging young local talent such as designers and artists, launching the careers of budding musicians including John Butler to creating a hub of events for visitors.

Housed in an historic, heritage-listed building, its unique bohemian atmosphere has made it the best and most well-known market in Western Australia.